All About Electrodermal Activity

EDA stands for Electrodermal Activity, and is the measurement of changes in the electrical properties of the skin. When a person sweats, the conductivity of their skin changes, and activation of eccrine sweat glands is an established indicator of sympathetic nervous system arousal. Therefore, by measuring the changes in skin conductance, one can gain insight into psychological state of the subject.

Note: When we refer to sweat, we are referring to subtle changes in perspiration that are only detectable by precise instrumentation. Although it uses similar mechanisms, this is quite different than the amount of sweat produced by physical activity.

One Concept – Many Names

Others have referred to it in publication as Electrodermal Response (EDR), or Skin Conductance Response (SCR), which is actually an identifiable change on the EDA waveform (a topic we will discuss further later).

EDA has become the standard way of referring to this concept and will be primarily the way we refer to it moving forward, but it is important to recognize the different terms used to describe it.

How is it measured

These sites are chosen because of the high density of eccrine sweat glands, meaning an increased ability to detect changes in skin conductance. That being said, there are eccrine sweat glands all over the human body, so it is possible to measure skin conductance at many other sites. One example would be the soles of the feet, which are commonly used when dealing with babies.

With MindWare equipment, conductance is measured by applying a low DC voltage across the skin and measuring how the current changes. 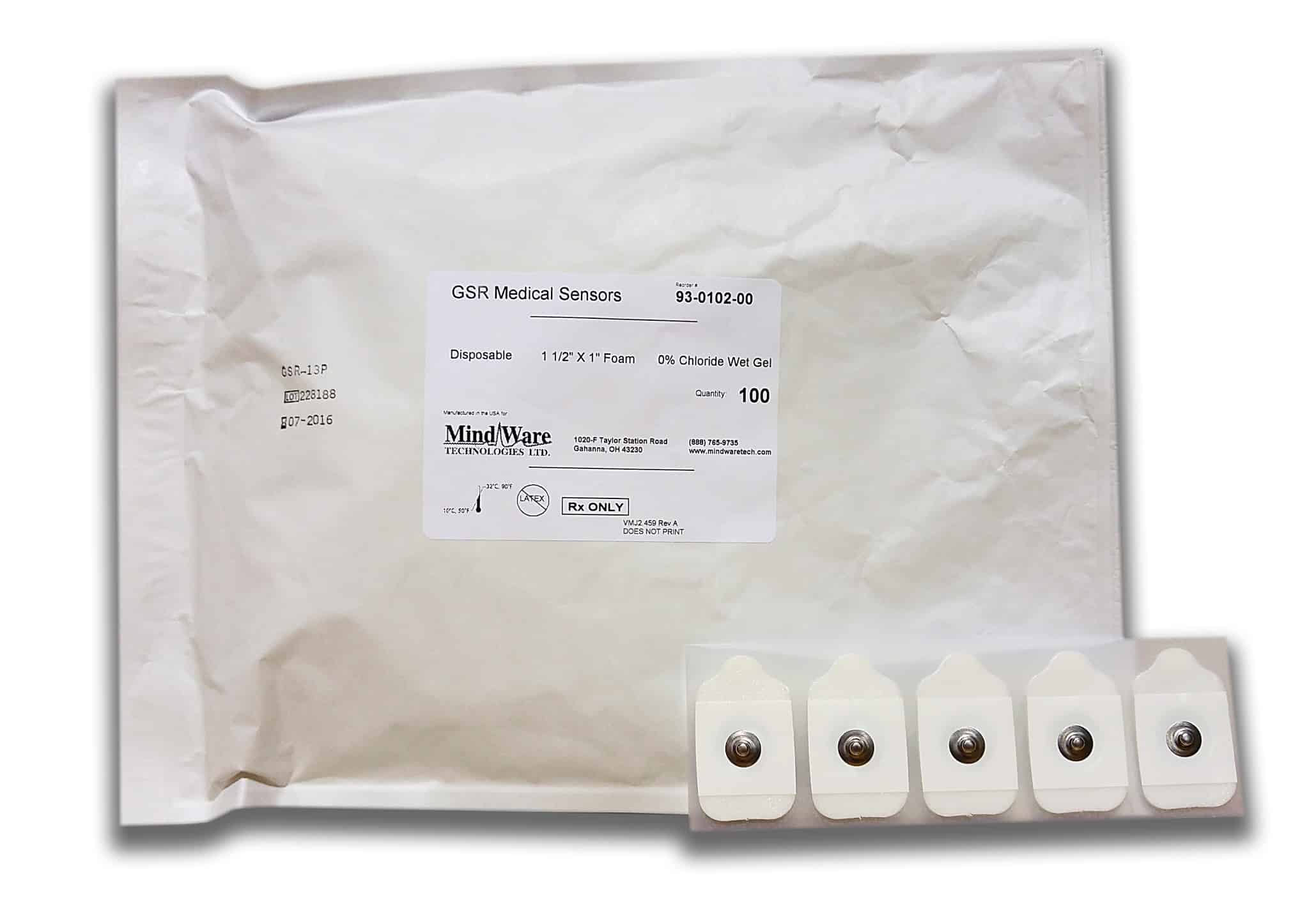 For more instruction on collecting EDA, check out this video.

Respiration is also a useful signal to reference when analyzing skin conductance, particularly for signal editing purposes and understanding the origins of a skin conductance response. Respiration can either come from a source recording respiration directly, such as a respiration belt, or derived from the cardiac impedance signals. 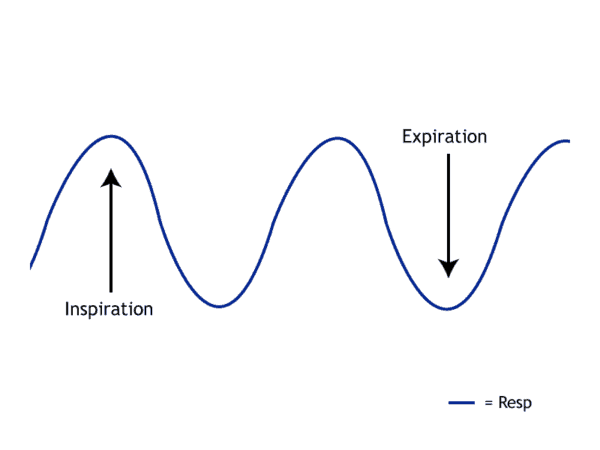 Next time we will discuss typical morphology of the EDA waveform, and it’s identifiable components.

Want to get some hands on experience? Download the EDA Analysis 3.2 software for a fully functioning demo!